Skip to the content
Tweets by AlhudaBolton
Post of the day
Remedying the Heavy and Tight Chest: Lesson 13 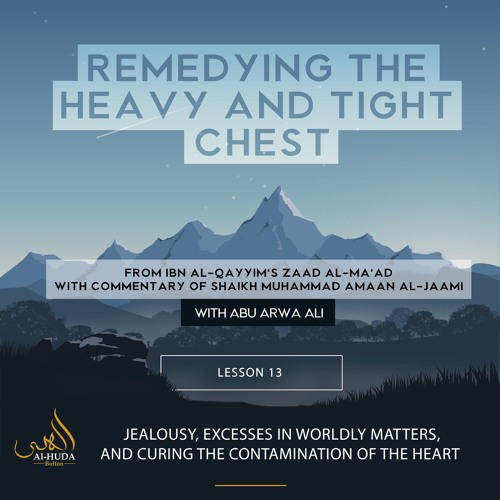 Sunday 29 April 2018 Lesson 13: Jealousy, excesses in worldly matters, and curing the contamination of the heart  Recap of lesson 12 Goodness, generosity and Bravery are inseparable, why is this? Likewise stinginess and cowardliness are also inseparable The example which the Prophet (صلى الله عليه وسلم) gave regarding the generous vs the miserly Ibnul Qayyim […]