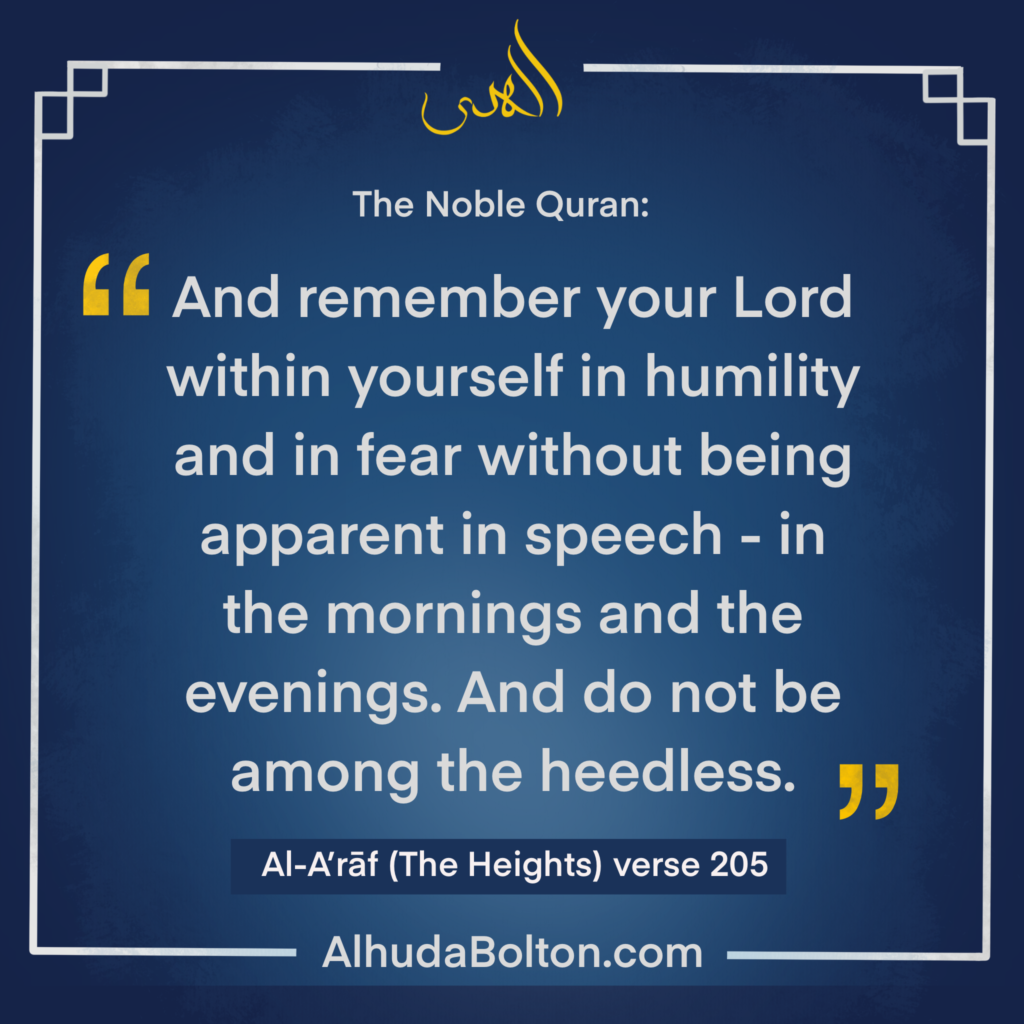 Lesson 13: Jealousy, excesses in worldly matters, and curing the contamination of the heart

Lesson 12: The Kind and Generous vs. the Miserly

Remedying the Heavy and Tight Chest

Lesson 11: Curing the heart, the Effect of making Dhikr of Allah often and the Importance of being kind

Lesson 10: The One who loves a thing/person besides Allah becomes imprisoned and tortured by it